NEW FINA TOURNAMENT WILL BE HELD IN THE SPRING OF 2019 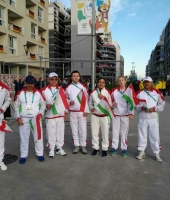 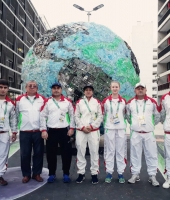 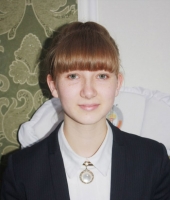